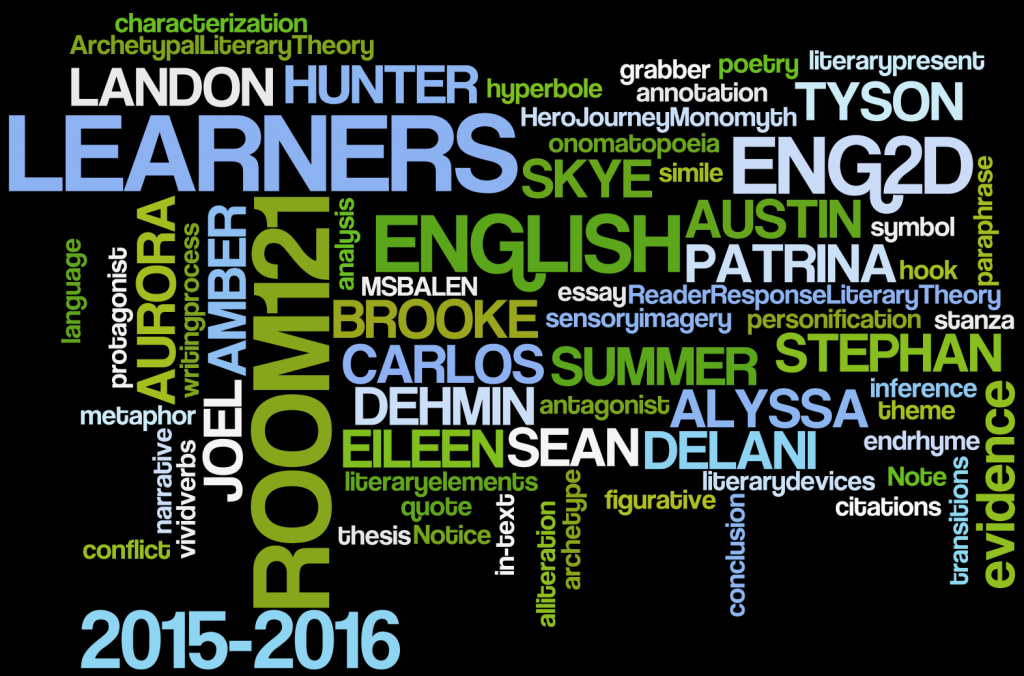 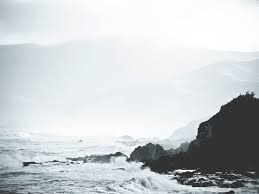 The Scorpio Races captured my imagination through Stiefvater’s ability to transform the landscape and the natural elements into characters.

I have lived on an island for a long time, and I understand the unique sense of isolation that most islanders feel and that drive some away. Stiefvater draws on the isolation of the place to fuel the tension between characters. The conflict between Gabe and Puck is none other than the island of Thisby. Gabe has to get away. The island of Thisby, his home, is closing in on him. “This island […] That house you and Finn are in. People talking. The fish—goddamn fish, I’ll smell like them for the rest of my life. The horses. Everything. I can’t do it anymore” (38.69). But not every islander feels claustrophobic. Some need to stay because it’s their home, and they couldn’t bear leaving. Maybe it’s a matter of loyalty or maybe some just fit where they are. Puck will stay.

I didn’t actually realize there wasn’t much to the island until a few years ago, when I started reading magazines. It doesn’t feel it to me, but Thisby’s tiny: four thousand people on a rocky crag jutting from the sea, hours from the mainland. It’s all cliffs and horses and sheep and one-track roads winding past treeless fields to Skarmouth, the largest town on the island. The truth is, until you know any different, the island is enough.

The island is not just the place where the characters are, but it is a force in their lives. 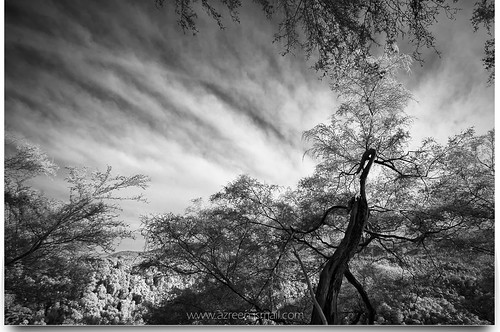 I also lived in the northern part of Canada where the natural elements not only cause inconvenience and make life hard, but they can actually kill you. Stiefvater describes a wind that tears ‘the mist to shreds’, acts “ruthless” (6), and “rips at [Puck’s] hair, pulling it out of [her] hair band and whipping the strands across [her] face” (46). This is the November wind fierce, cold, and deadly. But Thisby is an island and the ocean that surrounds it is also fierce, cold, and deadly. The ocean is not a neutral force. It has a relationship with the characters. Sean’s connection to the ocean is obvious.

The water is so cold that my feet go numb almost at once. I stretch my arms out to either side of me and close my eyes. I listen to the sound of water hitting water. The raucous cries of the terns and the guillemots in the rocks of the shore, the piercing, hoarse questions of the gulls above me. I smell seaweed and fish and the dusky scent of the nesting birds onshore. Salt coats my lips, crusts my eyelashes. I feel the cold press against my body. The sand shifts and sucks out from under my feet in the tide. I’m perfectly still. The sun is red behind my eyelids. The ocean will not shift me and the cold will not take me.

Ever present, natural elements are never to be underestimated or forgotten.

My first and deepest connection to this story was through its atmospheric writing. Stiefvater creates the setting in ways that are completely recognizable to me. I know this place. I have felt its November winds. And when I finished the book, I missed the place as much as I did the other characters.

Personal Blogs of our Favourite Authors